Are you Suffering Paradox? 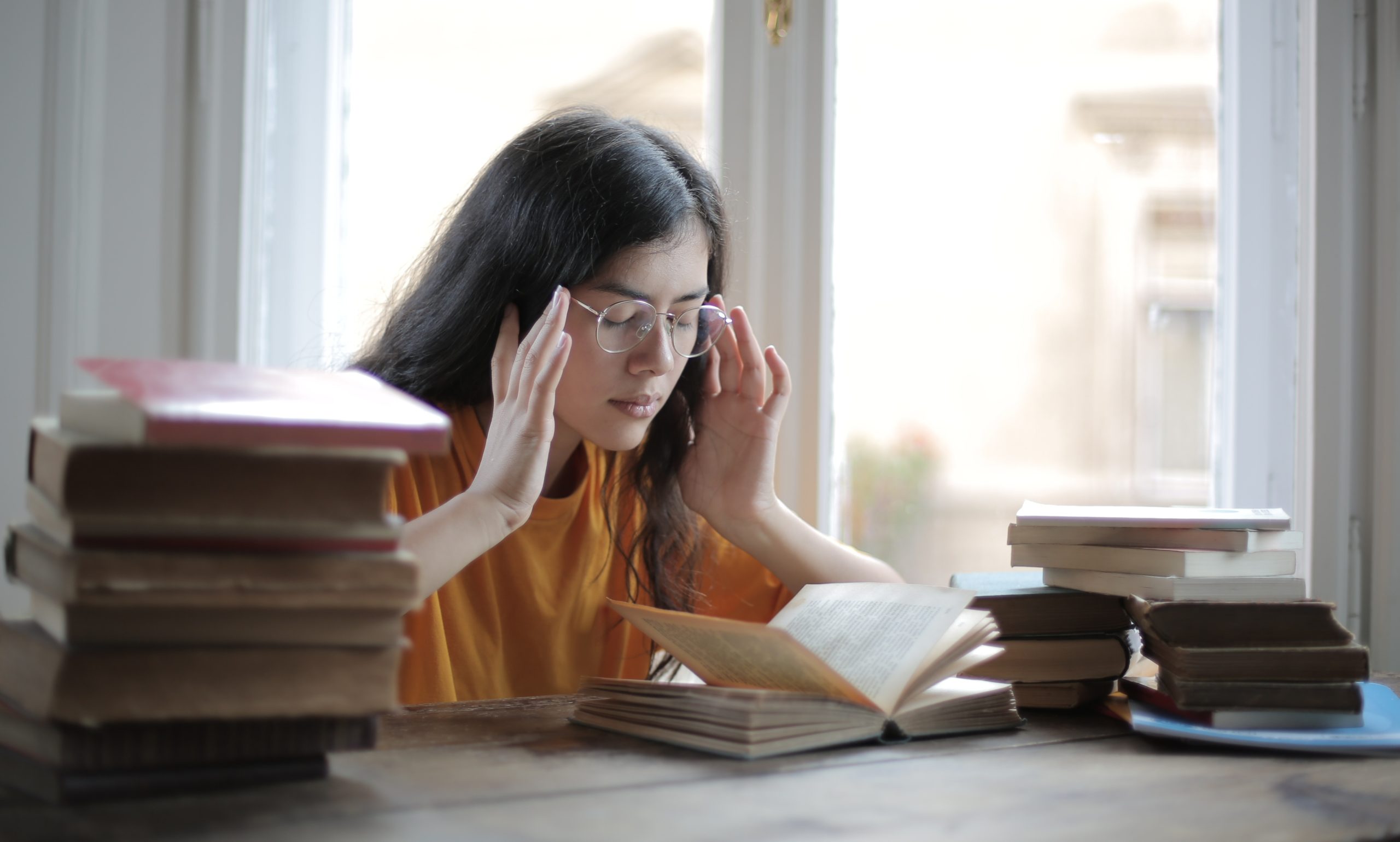 When I first heard this question, I didn’t quite understand what it meant.

How could someone suffer paradox?

I remember it well.

I was in the initial weeks of completing my certification program to administer the Key Polarity Indicator, or KPI. (I would eventually become part of the first cohort of practitioners ever certified to administer this innovative instrument.)

I was drawn to better understand polarities due to my extensive study of Bernie Mayer’s book – The Conflict Paradox: Seven Dilemmas at the Core of Disputes. (My interview with him is just below.)

This was ground breaking thinking.

I realized then that it wasn’t and either/or situation – a both/and mindset was necessary to deal with conflict and become a more effective leader!

This discovery then lead me to the work of Barry Johnson and his focus on Polarity Management. Through my ongoing study of leadership coaching, I came across Kelly Lewis and Brian Emerson’s Key Polarity Indicator, or KPI, instrument. Lewis and Emerson spent years in study of polarities with Barry Johnson which led to their own innovations and insights.

Namely, the concept of suffering paradox. For example, a company is in the midst of completing a reorg and is trying to determine if all decisions will be centralized at Headquarters, or if it will be decentralized to their regional offices. (The polarity of centralized decision-making :: localized decision-making is a variation of the group :: individual decision-making polarity.) In his article Alleviating The Suffering Of Paradox By Mapping Polarities, Emerson provides the following description:

“The process of Suffering Paradox begins when a group experiences a paradoxical situation and moves forward without some sort of sensemaking tool to map the polarity. That is, they approach the polarity as any other problematic situation. In these instances, it seems people in the group can begin Preferencing one pole over the other and then Attaching themselves to it. In order to make themselves right, they begin looking for ways to make the Other pole, and the people who prefer it, wrong. This leads to an Either/Or-ing mindset that creates a Destructive Tension impacting results, communication, morale, and relationships.”

So, returning to our example of the company reorg. We now find factions within the organization rallying around each polarity that then results in labeling the opposing faction as the true source of their problems -and thus conflict ensues. They aren’t in the midst of an intractable conflict.

They are fully suffering paradox.

If unaddressed, both sides will soon double-down on their arguments and become entrenched in their beliefs. No number of committees, consultants, or resources can address this dynamic without the proper mindset.

I share this concept with you friend, as a means of, hopefully, preventing you and those that you care for from unduly suffering it.

We cannot avoid them or deny their influence on our lives.

What we can do, is embrace a both/and mindset.

Seek out and deepen our knowledge of how suffering paradox may be manifesting in our lives and workplace.

Acknowledge that polarities are better navigated than denied.

And enjoy the ride….

This site uses Akismet to reduce spam. Learn how your comment data is processed.

Ready to discuss what might work for you and your team?